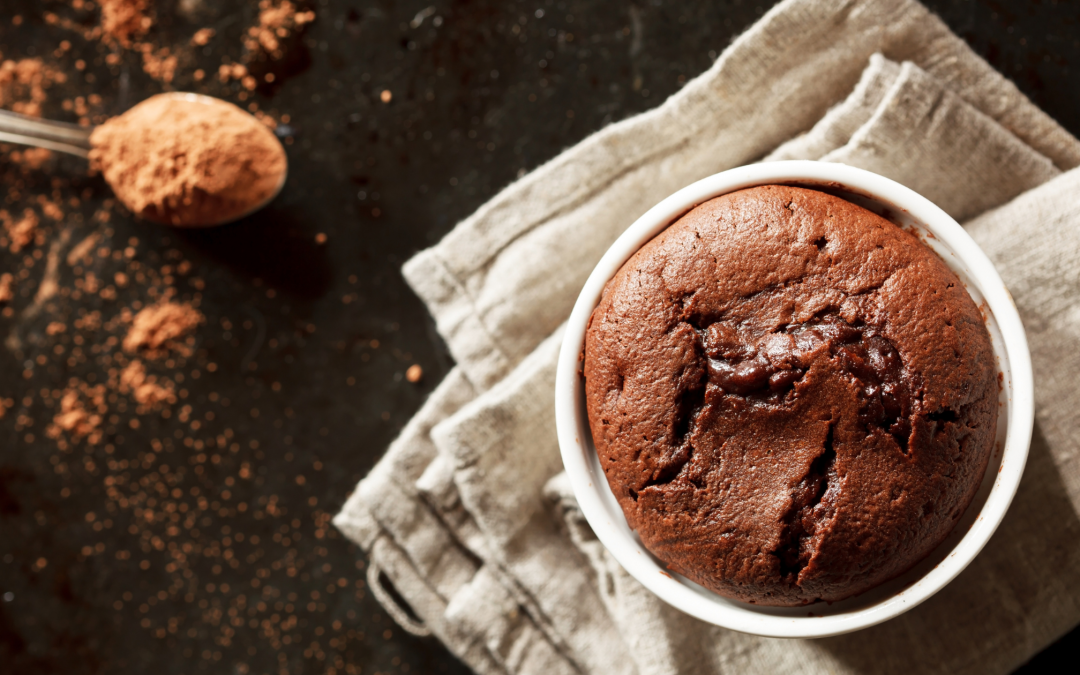 Hot chocolate souffle served with cold vanilla ice cream... This is a personal favourite dessert of mine and the melt-in-your-mouth goodness makes the hard work worth it!

For the creme patisserie 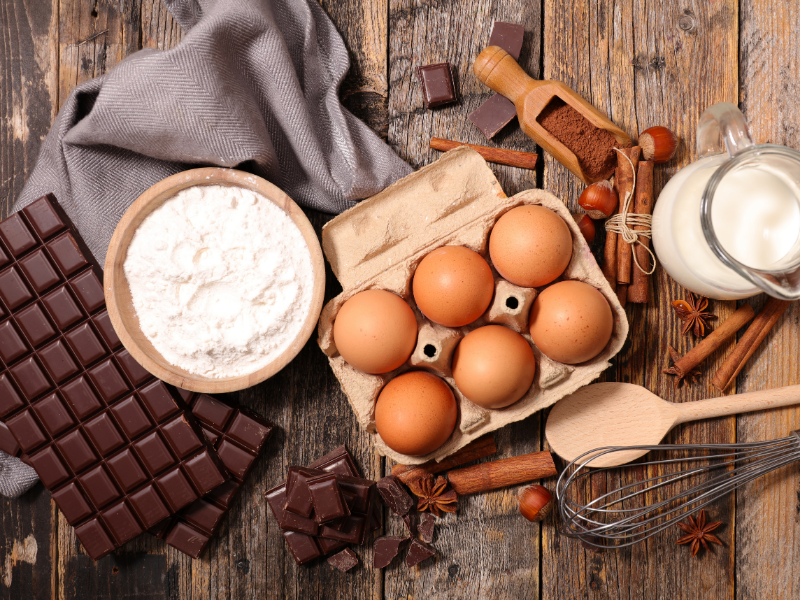 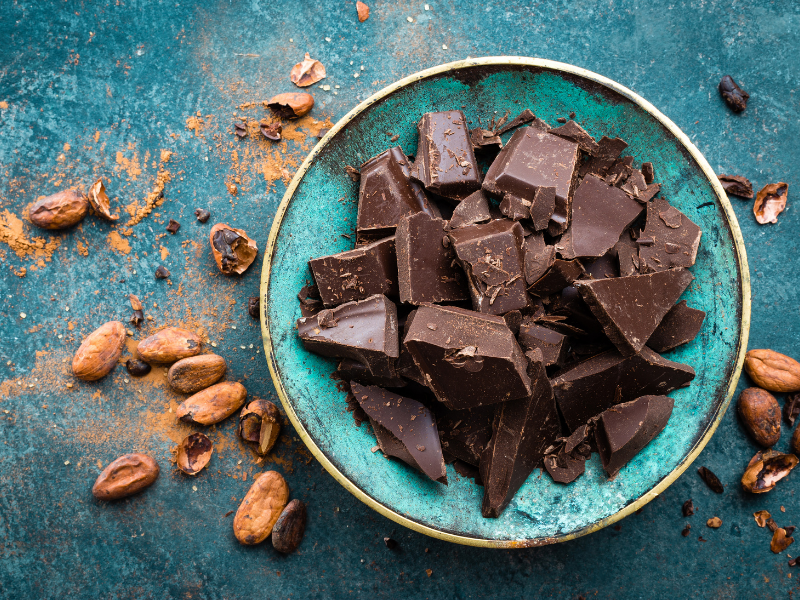 For the egg whites 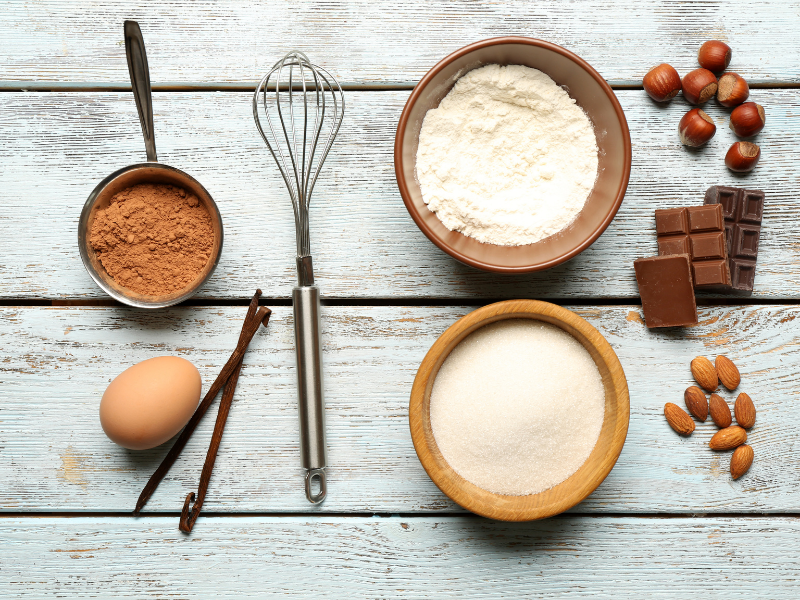 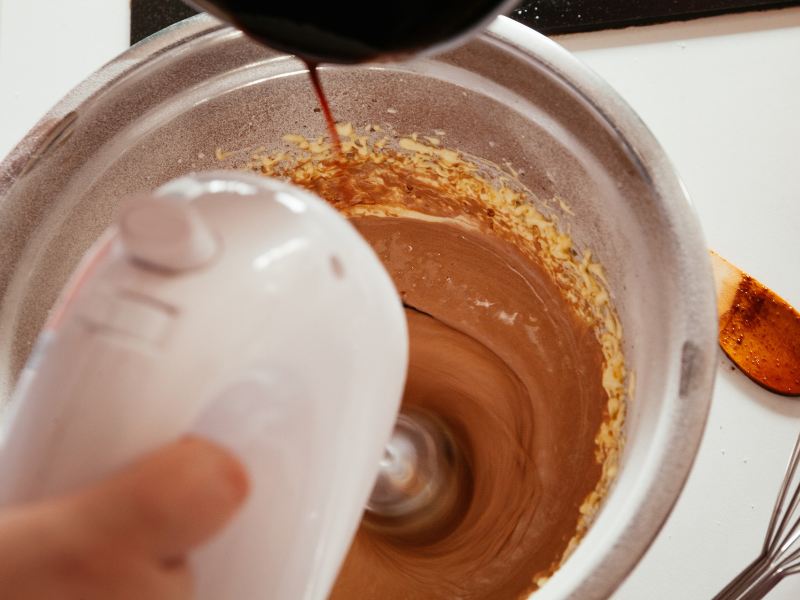 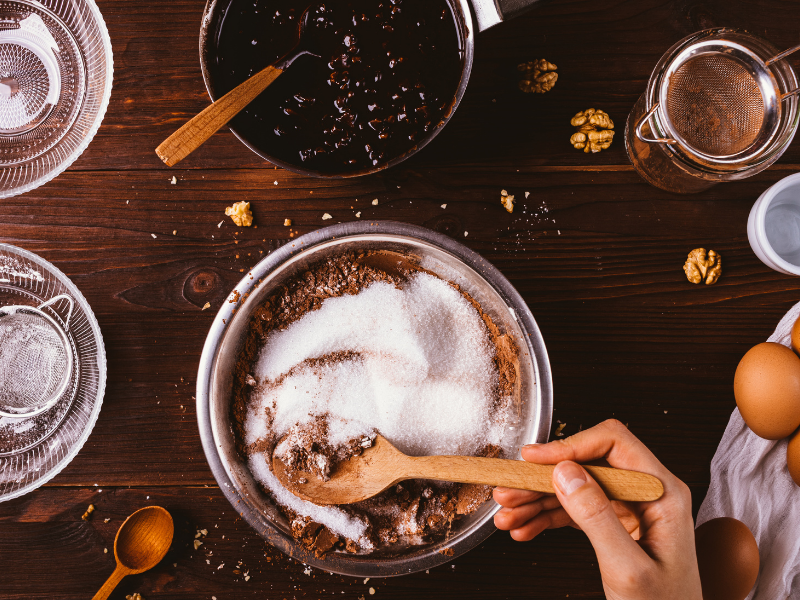 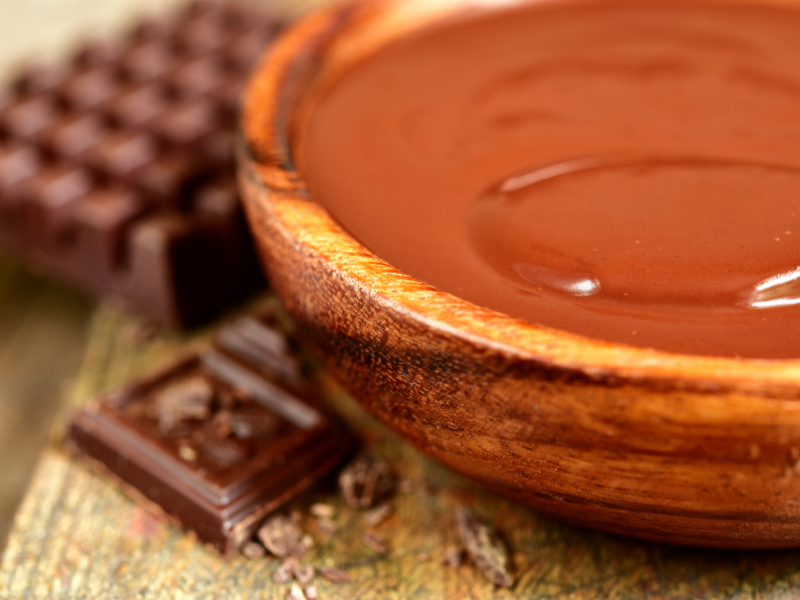 1. Take four 200ml soufflé dishes and brush them completely with softened butter. Chill the dishes for 5 mins, then, as an insurance policy so the soufflé doesn’t stick to the dish, apply a second coat as before. Tip a little grated chocolate into each dish, roll the dish around tilting it as you do so it is evenly lined all round

3. Pour the milk and cream into a pan and bring just to the boil. Remove from the heat. Add the dark chocolate, hot chocolate and beat until it is melted and smooth with no lumps.

4. Gradually stir the hot chocolate mix into a paste. Return to pan. Cook, stirring, over medium-low heat for 5 mins to a smooth, thick paste. Remove from the heat. Leave until cold, beating occasionally with a wire whisk.

5. Make the ganache: slowly warm the cream in a pan. Just before it boils, take off the heat and add chocolate. Beat constantly to a velvety texture, gradually sprinkling in the hot chocolate as it dissolves. Allow cooling.

6. Heat oven to 190C/fan 170C/gas 5. Whisk the egg whites to soft peaks with an electric whisk. Sprinkle in the sugar as you are mixing. Keep whisking to give stiff, firm peaks to give volume to the soufflés.

7. Mix crème patisserie and ganache in a large bowl. Stir in 2 tbsp of egg white. Carefully fold in a third of the rest, cutting through the mixture. Fold in another third (take care not to lose the volume); fold in the rest.

8. Spoon the mixture into the dishes to fill them by three-quarters, then gently press a spoon in to make sure it fills all the gaps. Fill the dishes to the top with the mixture, then bang each dish on to the surface so the mixture fills the sides.

9. Take a palette knife and pull it across the top of each dish so the mixture is completely flat. Take a little time to wipe any splashes off the outside of each dish, or they will burn on while cooking.

10. So mixture won’t stick to the top of the mould, and to give a straight finish, go around the top edge of the mixture with your finger. Sprinkle a little grated chocolate in the centre, then bake the soufflés for 15-17 mins.

11. The soufflés should have risen by about two-thirds of their original height and jiggle when moved, but be set on top. To serve, make a small dip with a spoon in the centre of each, then pour in single cream or add a spoonful of ice cream. 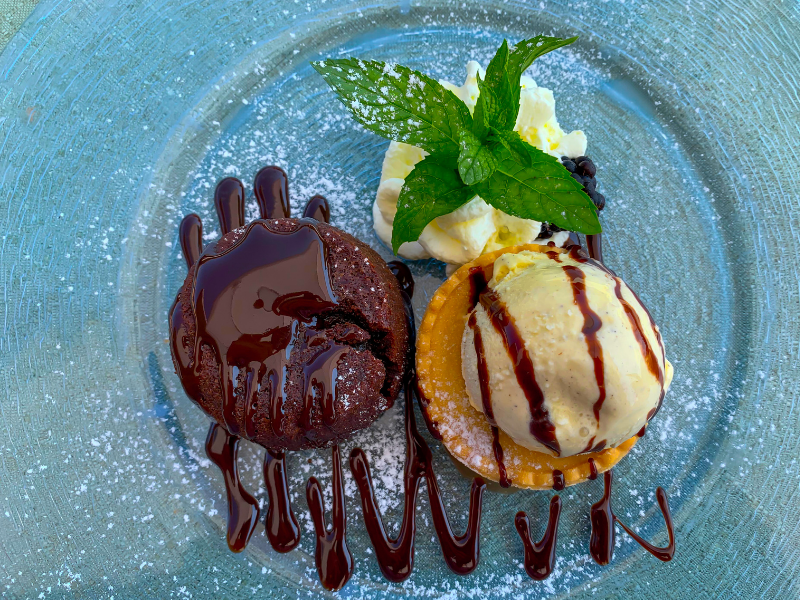 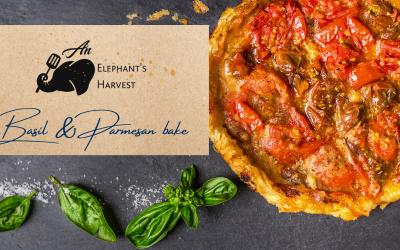 This light tart is the perfect summer lunch and works well as a starter or side dish. Their mini...

END_OF_DOCUMENT_TOKEN_TO_BE_REPLACED 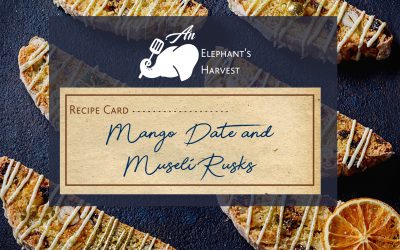 These delicious, wholesome rusks are packed with goodness! Throw in some chocolate chips or goji...